Skip to content
It’s official: ‘Anthem’ is shutting down. So what went
wrong? 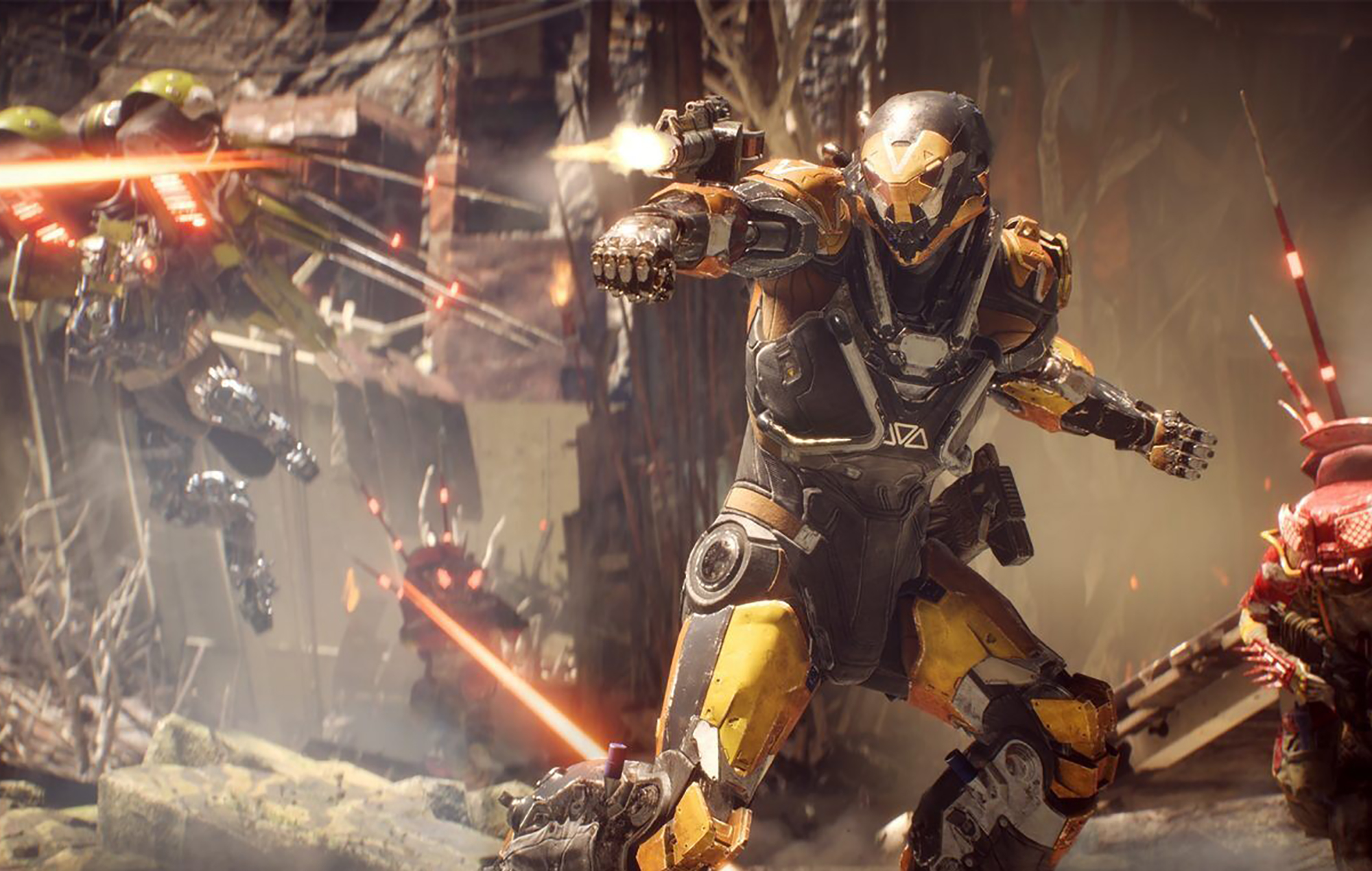 On paper, Anthem had everything. The marketing machine rumbled to life with promises of a slick co-operative shooter set in an evolving world, and Anthem looked to fuse all we loved about looter shooters with the intricate world-building RPG developer BioWare is famed for.

As an ardent fan of both Bungie‘s Destiny and the Mass Effect trilogy – two franchises that seemed to have heavily influenced the new IP, along with other Games as a Service (GaaS) AAA offerings like Ubisoft‘s The Division – the only thing that really bothered me about Anthem‘s initial unveiling was that there was no immediate release date.

I was balls-deep in a steady, monogamous relationship with Destiny at the time, but I can’t pretend Anthem didn’t turn my head. As much as I love Destiny’s lore-rich universe and satisfying combat, the idea of slipping on a super-cool Exosuit and zipping around an ever-changing alien world designed by the fine folks at BioWare made me fizzle with anticipation. As a studio renowned for its complex characters and involved role-playing, marrying their expertise with the hypnotic looter-shooter mechanics of Destiny seemed almost too good to be true. And it was.

Following a problematic launch in February 2019 that mustered only a lukewarm reception, the development team was forced to regroup and revise. A year later, with some detractors whispering that they could already hear the distant chime of Anthem’s death knoll, the studio insisted development was alive and well and it remained committed to the sci-fi shooter. 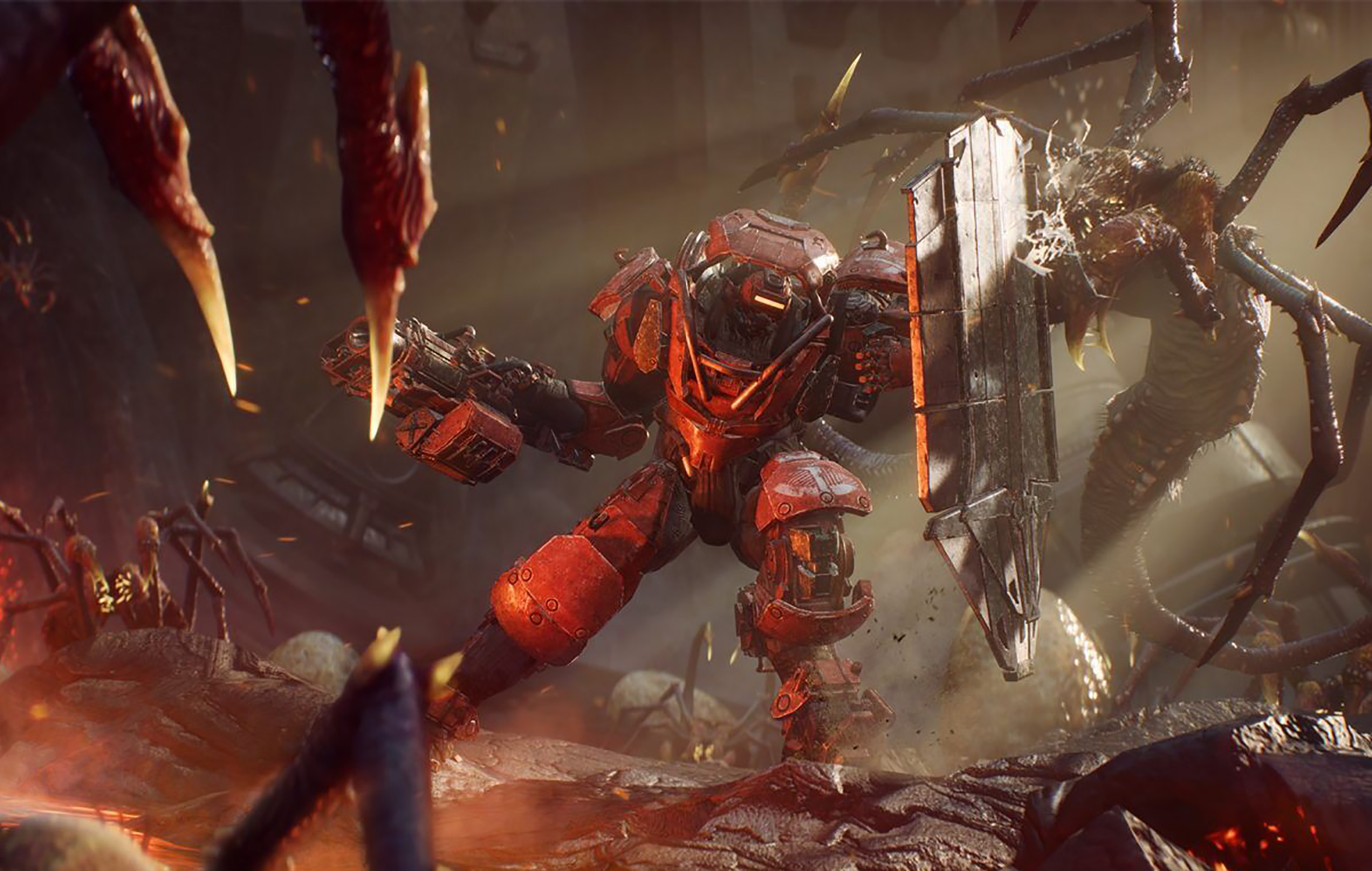 Just two years and two days after its debut, though, publisher Electronic Arts has announced that it is formally pulling the plug on Anthem. Despite numerous promises made to its ardent community of Freelancers – the name given to the alien-punching protagonists roaming this alien planet – there is no more content coming to Anthem. It’s a miserable but grimly fitting ending for a game that promised so much but delivered so little.

Anthem‘s ambitious “10-year-plan” had been killed off just two years after it had begun.

And look, I know it’s fashionable to shit on live-service games, particularly those that promise everything and deliver nothing. I know many of us are sick of men in suits insisting they know what gamers want better than we do ourselves, just as we’re sick of the endless pressure of microtransactions. But Anthem didn’t fail because it was designed by committee, nor did it die because it relied too heavily on tapping its players for more cash, either.

Anthem‘s demise comes not from one fatal blow as much as it bled to death from a thousand small, inconsequential cuts. It failed because it took so much from its live-service peers that it neglected to craft an identity all of its own. In its desperation to be all things for all players its become nothing for no-one, failing to stand out in any meaningful way in an already grossly over-saturated market.

The unpopular truth is that there wasn’t anything wrong with Anthem, really. Connection and loading wobbles aside – most of which were patched out shortly after its debut – it was a perfectly perfunctory adventure that offered meaty combat and satisfying special abilities that easily matched that of its rivals. Yes, it took a little while to get to grips with the numerous submenus and systems, and yes, I spent more time cooling down my Javelin than zipping around it in, but at its best – usually in co-op with a couple of pals at your side – Anthem absolutely did deliver a good time. That’s why it continues to boast such a vocal, passionate community. 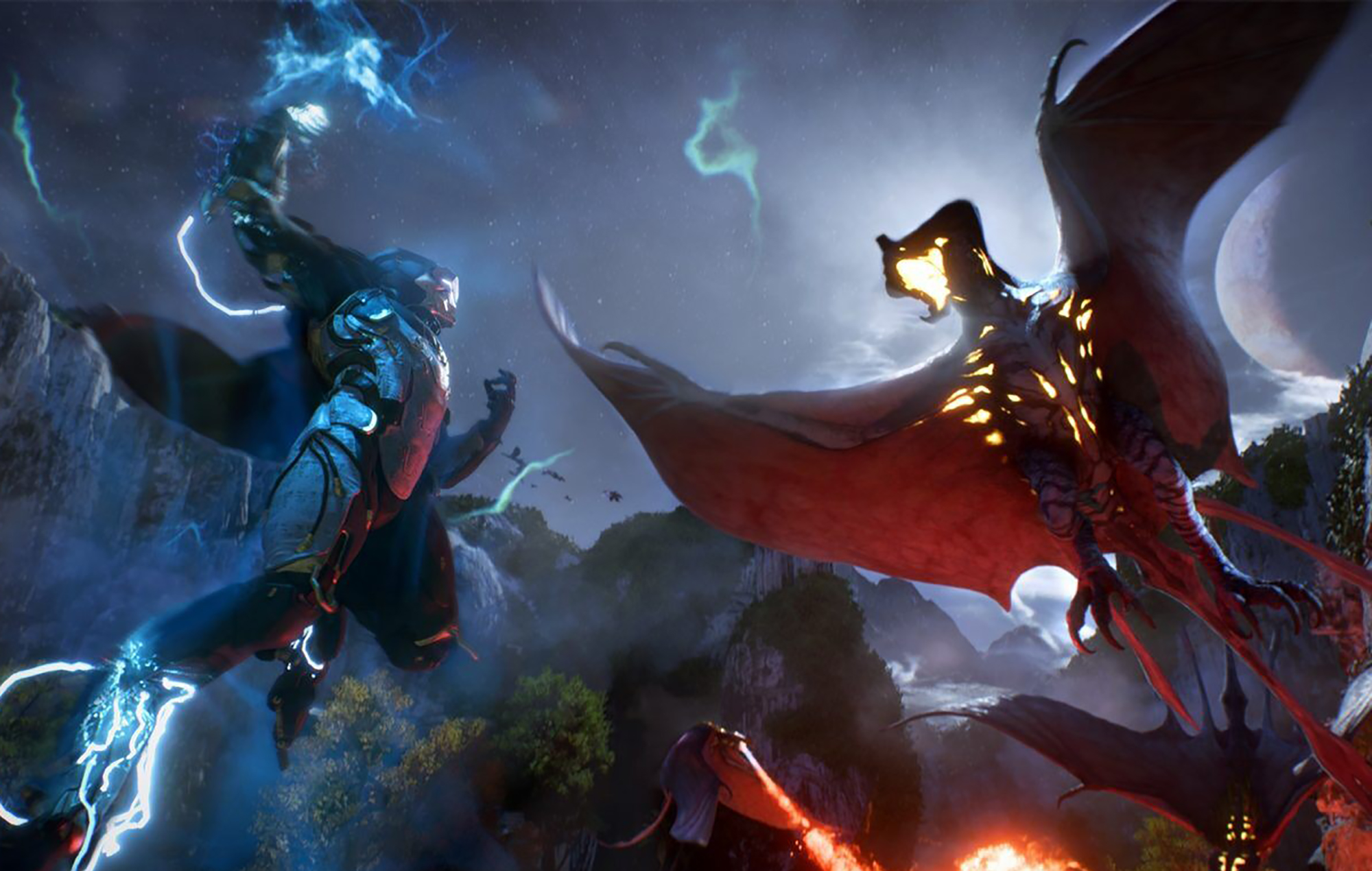 Ultimately, though, it was all style and no substance. The striking environments and solid combat just weren’t enough to compensate for its shallow gameplay and lack of mission depth and diversity.

Is it possible EA has yanked the plug too soon? Maybe. There are easy comparisons to be drawn against other games that suffered similar false starts but managed to turn it around. After all, Final Fantasy XIV was essentially rebuilt from the ground up after its original form crashed and burned, and No Man’s Sky has miraculously recovered from a similarly disastrous launch.

The trouble with live service games, though, is that by their very definition, they should be continually tweaked, refreshed, and deliver a steady stream of new content. Anthem fans were promised this over and over again, but updates were continually delayed or cancelled entirely. Chuck in the lack of meaningful end-game content, and I suspect these broken promises are as much to blame for Anthem’s sad demise as anything else.

The post It’s official: ‘Anthem’ is shutting down. So what went wrong? appeared first on NME.