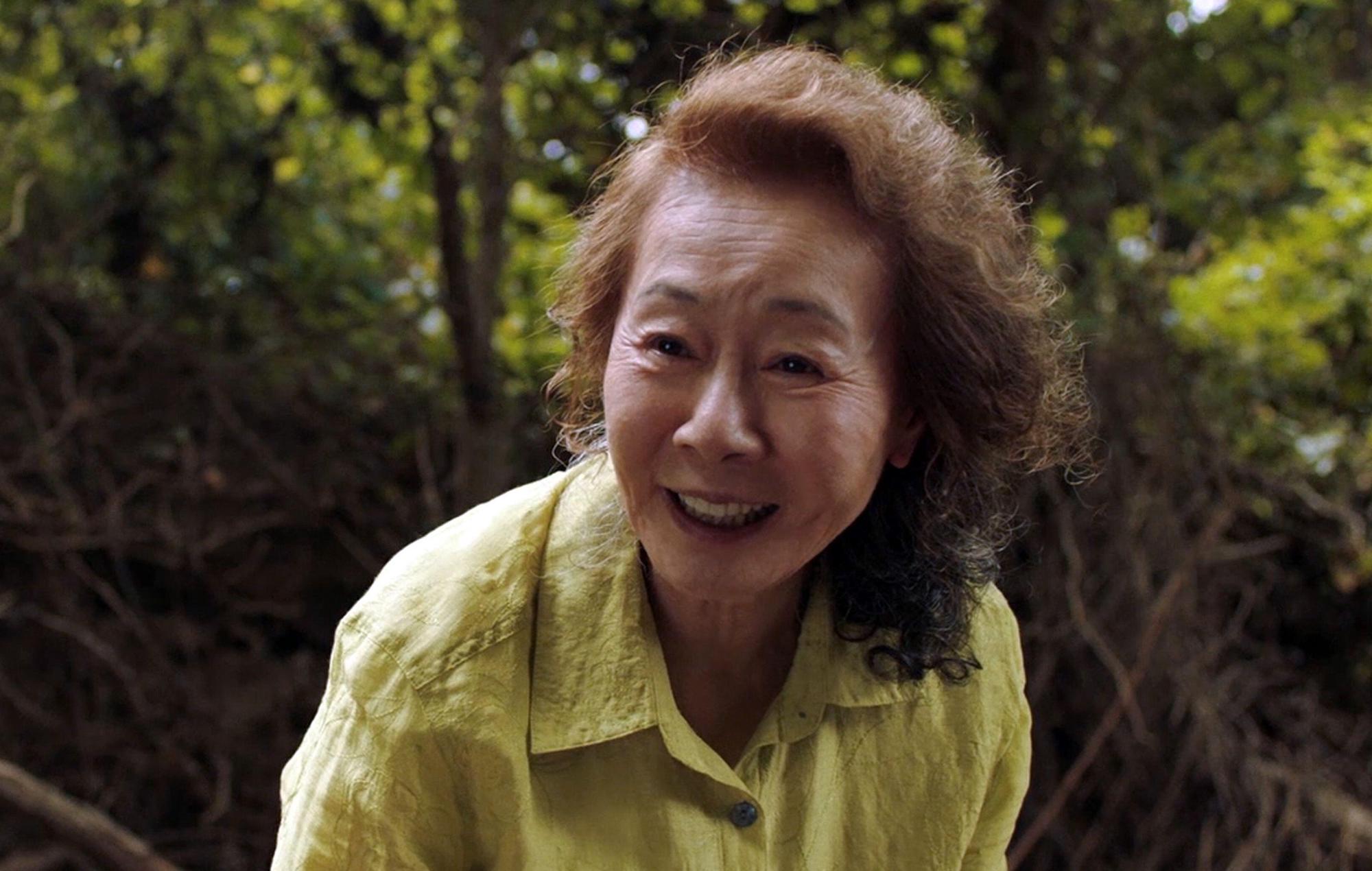 “She’s not a real grandma” is the constant complaint of young David Yi (played by Alan Kim) in Lee Isaac Chung’s Minari. He’s unhappy about the arrival of his grandma Soon-ja – who he’s never met before – from Korea and is disappointed by the way she acts – swearing, wearing men’s underwear, sneaking money from the church collection tray and more, none of which he considers fitting for a grand-matriarch.

David might not be impressed with his grandma in the movie but, in reality, the world has fallen in love with Yuh-jung Youn, the veteran Korean actor who plays her. A legend in Korean cinema, the role of Soon-ja is Youn’s most-talked-about appearance in the west and it highlights what we’ve been missing out on by sleeping on her for so long.

The star cemented the affection that has bloomed for her worldwide tonight (April 11) when she picked up the BAFTA for Supporting Actress, in a category that also included the likes of Borat 2’s Maria Bakalova and Judas And The Black Messiah’s Dominique Fishback. When David Oyelowo read out her name after opening the winner’s envelope, she looked genuinely taken aback, but was soon snatching yet more hearts when she began to speak.

In a humble move, she started by introducing herself as “Korean actress Yuh-jung Youn”, despite the fanfare of the awards reveal making that clear. Truthfully, she shouldn’t need to introduce herself anymore – anyone with an interest in cinema should be more than aware of her name by now. “I was very honoured to be nominated,” she continued, but quickly corrected herself when she realised that was now old news. “I’m the winner now,” she clarified, flapping her hands in front of her face.

It’s interesting to note that she was one of the only non-Brits who appeared at the event to mention Prince Philip’s death, sending her “deep condolences” to the country. Whatever your opinion of the late Duke of Edinburgh, it’s a sign of sweetness and sensitivity that she took the time to acknowledge the recent incident – especially during a moment that was all about her.

Still, she didn’t let that get in the way of adding a cheeky aside into the mix later on. “Every award is meaningful but this one especially,” she explained. “Recognised by British people [who are] known as very snobbish people.” Oyelowo was seen doubling over with laughter as the audience noise from viewers at home that was being piped into the ceremony erupted into hearty giggles.

Irreverent and warm-hearted, Youn’s speech immediately spread across the internet, with fans sharing it alongside wishes that the award-winning actor was their grandma. Her character in Minari might struggle to win the affection of her grandson but Yuh-jung Youn is more than making up for that in real life, with hundreds of new wannabe grandchildren to call her own.