Skip to content
Swizz Beatz shares touching tribute to DMX: “He took
everybody’s pain and made it his” 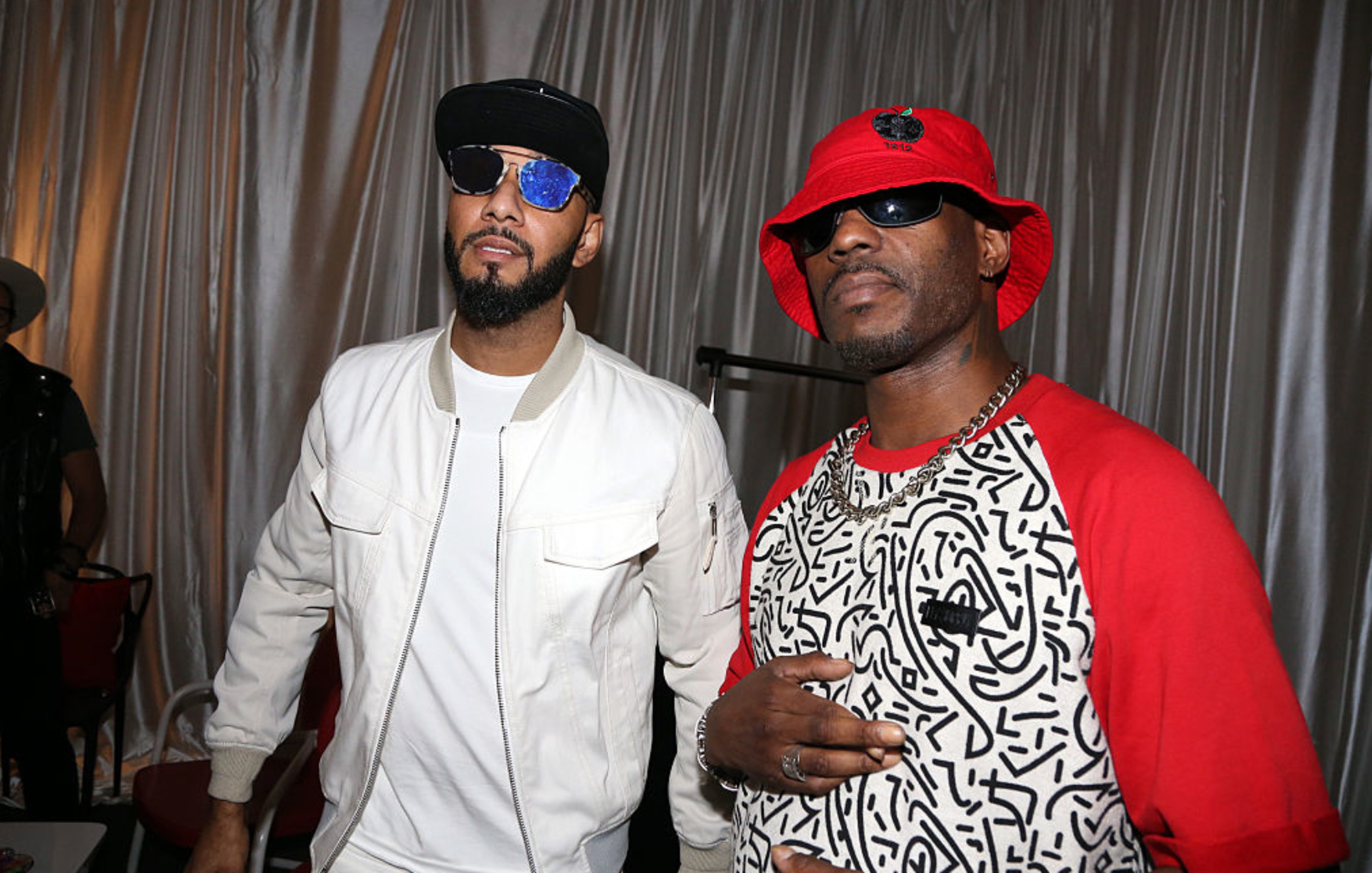 Swizz Beatz has shared a touching tribute to his friend and frequent collaborator DMX following news of the rapper’s death.

The legendary rapper, whose real name was Earl Simmons, died on Friday (April 9) at the age of 50. He was first hospitalised following a heart attack as a result of a reported overdose on April 3, where he had remained in intensive care since.

Tributes have been pouring in following the news of his death, including from the likes of Eve, Swizz Beatz, T.I., Meek Mill, Shaquille O’Neal, Lebron James, Viola Davis, Ice-T, Talib Kweli, and Power actor Omari Hardwick.

Highlighting DMX’s kind heart and humanitarian efforts, Swizz added: “My brother would take care of everybody before he would took care of himself. I’ve never seen a human like him – the closest thing to a prophet… there’s only one DMX.

Meanwhile, Ruff Ryders Entertainment co-founder Darrin “Dee” Dean has said that DMX‘s final album is probably one of his “best”.

Speaking to Fox 5 outside of White Plains Hospital in New York, Dee, alongside DMX’s tour manager Craig Brodhead, discussed the rapper’s legacy and shared details about the album he recorded in Nashville, Tennessee before his death.

“This album right here is special,” Dee said. “You probably never heard no music like you heard on this one that we did just now. This is probably one of his great albums – one of the best…it’s a classic, for sure.”

The post Swizz Beatz shares touching tribute to DMX: “He took everybody’s pain and made it his” appeared first on NME.